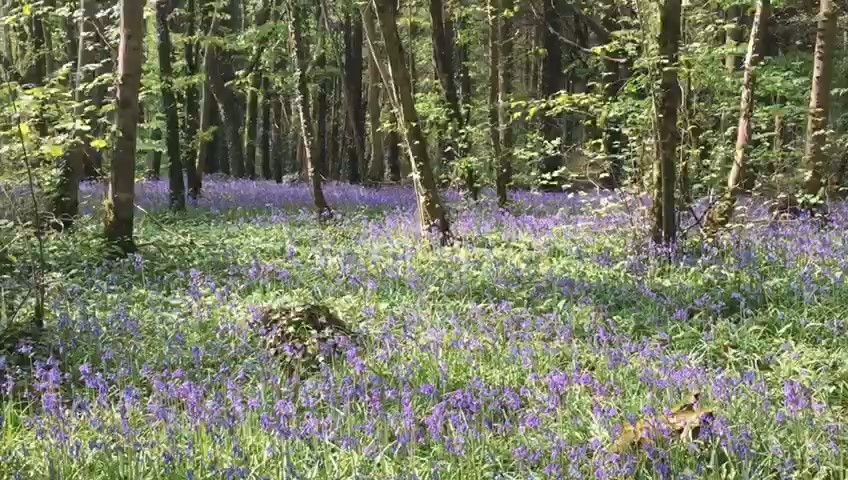 Bealtine was also a time of great fun, singing and dancing. An oat drink was made over the fire and some was poured out onto the earth as a gift to the earth before it was distributed among the people. Oatcakes were made and were shared out among all present. Oat-bread was given to their cattle and left out on the land for all the creatures that would potentially damage their animals and crops – e.g. the fox and the eagle. 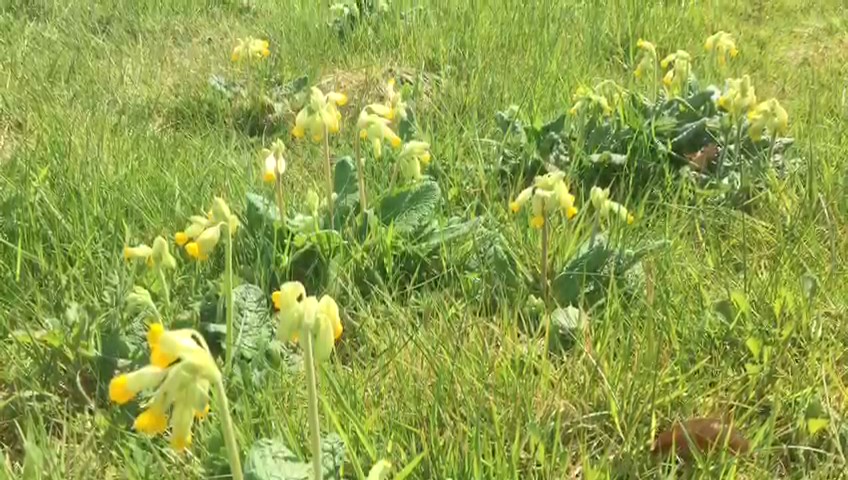 Brigid, legend tells us, was mid-wife to Mary on the birth of Jesus. In fact to the Irish Brigid is known as Mhuire na Gael – Mary of the Irish 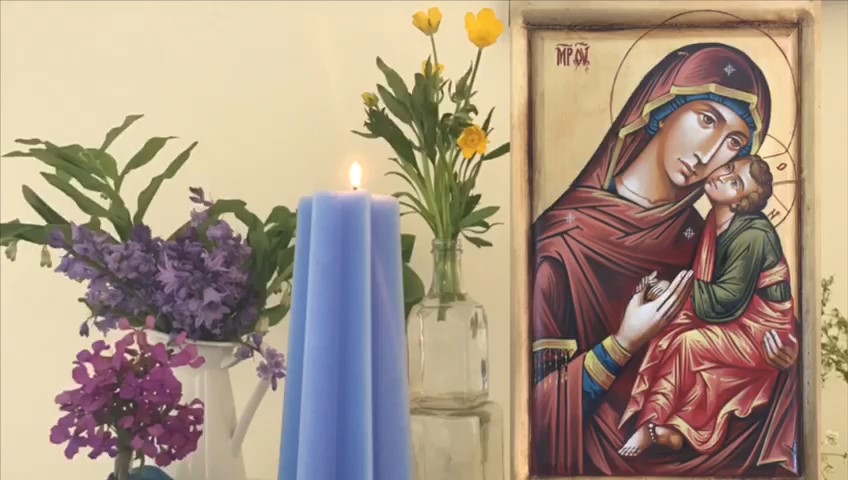