Solas Bhride is a Christian Spirituality Centre with a focus on St. Brigid and the early Christian Celtic tradition which had a profound sense of the presence of God in everyone and everything. It is a spirituality nourished by ritual, tradition, contemplation, experience and story.

Stand at the crossroad and look
Learn from the ancient paths
Which was the good way?
Take it!
Jer. 6: 16

We in Solas Bhride provide a place of welcome, tranquillity and peace where we seek to unfold the legacy of St Brigid and its relevance for our world today.

We seek to create an environment where right relationships with self, others, the cosmos and God is nurtured by: 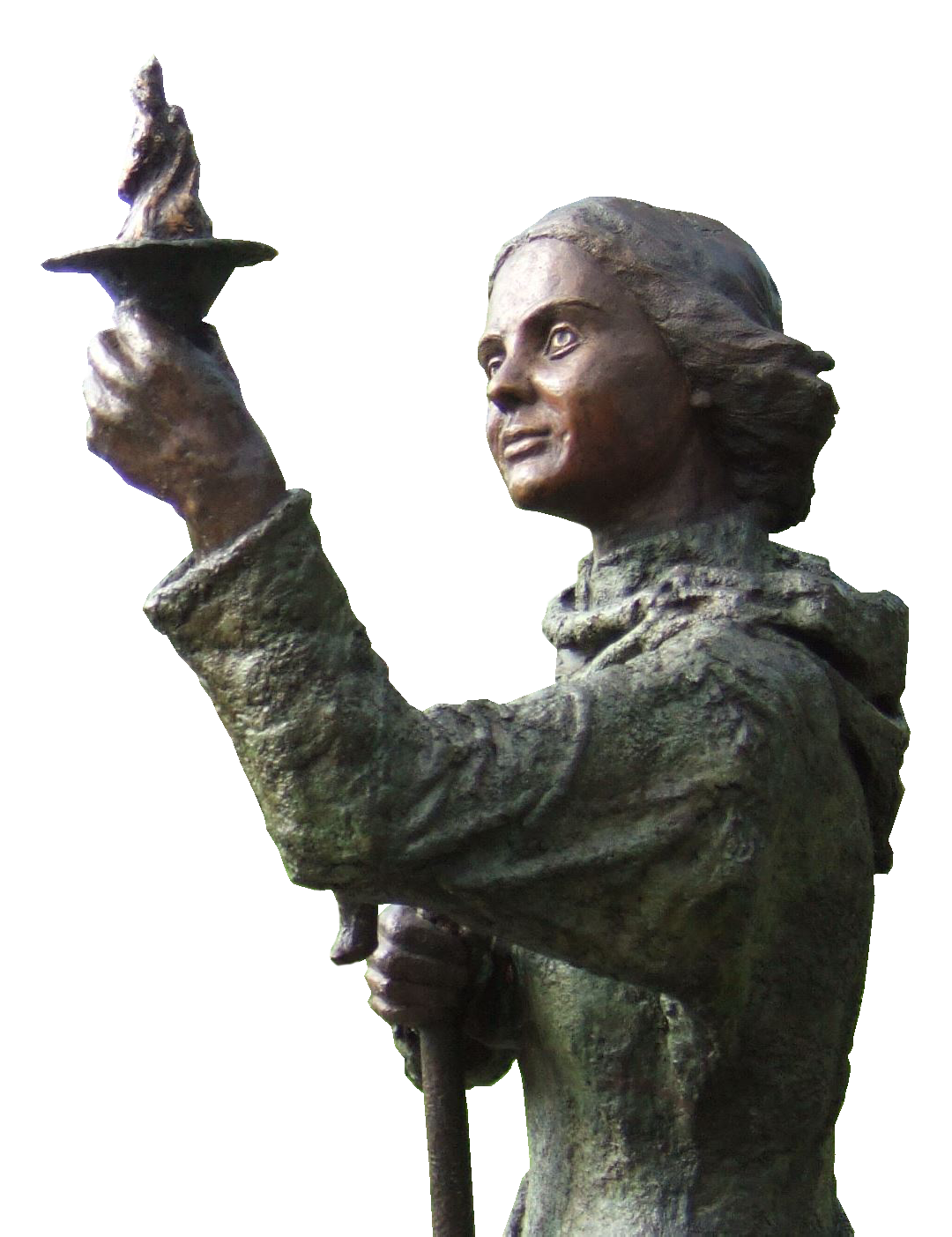 The Values of St Brigid underpin all our activity. Those Values are:

Contemplation: A sensitivity to the Divine energy that permeates the entire cosmos.

Hospitality: Welcoming all with graciousness

Ecological Awareness: Embracing an understanding of the sacredness and interconnectedness of all creation

Peace & Tranquility: Creating a space that facilities the journey inwards

Social Justice: Respecting the dignity of each person and creating awareness of the causes of  injustice

The lives and legends of the early Irish saints, especially that of St. Brigid, have great relevance today. They have much to teach us about:

"God is not all in one place, complete.  God is in the bits and pieces of everyday, a kiss here, a smile there and sometimes tears." Patrick Kavanagh

The Story of Brigid

Brigid was born at a time of major transition in 5th century Ireland. She embodies in herself the pre-Christian Celtic and Christian Celtic spirit. It is generally accepted that St Brigid built her double monastery for men and women in Kildare around 470AD. Some scholars credit Brigid with pioneering monastic life in Ireland. Her monastery was acclaimed as a centre of education, pilgrimage, worship and hospitality until the 16th century when all the monasteries were suppressed.

“From the plains of Kildare to the ends of the earth
The life of St Brigid speaks.”
(Intercom ‘07)

Irish missionaries and migrants carried her name and spirit across the world. Pilgrims and visitors come to Kildare from all over the world seeking to walk in Brigid’s footsteps. In more recent years we have noticed a reclaiming of the traditions and customs associated with her.

Why is this so? Brigid’s legacy has endured. Her life still speaks to us in the 21st century.

Woman of the Land

Brigid is remembered through the ages as a woman of the land. Her feastday on the 1st February marks the first day of Spring in the northern hemisphere. It is the season when we celebrate new life on earth. In a new hymn, she is invoked ”to heal our wounds and green our Earth again.”

Many today draw inspiration from the respect which Brigid and our ancestors had for all creation.

Friend of the Poor

Brigid had an extraordinary concern and compassion for the poor people of her time. Her legends challenge us share the goods of the earth with our bothers and sisters especially those who live in desperate poverty in the developing world.

Brigid’s spirit of hospitality is legendary. For Brigid, every guest is Christ.

Feuds between clans were commonplace in Brigid’s day. She is often referred to as a peacemaker who intervened in disputes between rival factions and brought healing and reconciliation. Brigid is depicted in an icon in the parish church in Kildare with her foot on the sword. She challenges us to be peacemakers and peacekeepers.

Brigid held a unique position in the early Irish church. Scholars tell us that she presided over the local church of Kildare and was head of a double monastery for men and women. She challenges both men and women today to create a church and a society where men and women are equally respected.

Brigid spread the values of Christ. Her life continues to sing the song of the Gospel. She continues to be remembered as an extraordinary woman of faith and to occupy an important place in the hearts of the people of Ireland and far beyond.