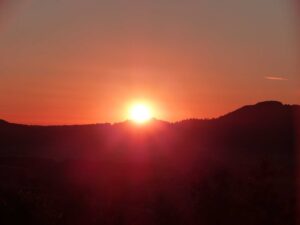 between the darkness And the light, That we wait… Ruth Patterson

“This is the solstice, the still point of the sun, its cusp and midnight, the year’s threshold and unlocking, where the past lets go of, and becomes the future; the place of caught breath.” Margaret Atwood

The cuckoo comes in April,
She sings her song in May,
In leafy June, she changes her tune,
And in July she flies away.

Most of us are familiar with this nursery rhyme. This year, with the silence that surrounds us, we may hear the cuckoo again.

When you are ready begin by taking some time to listen to a recording of the Dawn Chorus.

If you wish continue to play as you read the opening prayer and introduction to Beltaine. 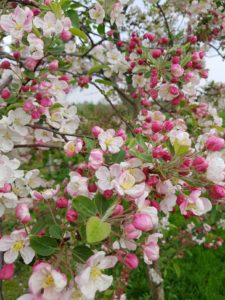 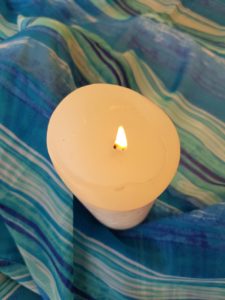 Bealtaine was also a time of great fun, singing and dancing. An oat drink was made over the fire and some was poured out onto the earth as a gift to the earth before it was distributed among the people. Oatcakes were made and were shared out among all present. Oat-bread was given to their cattle and left out on the land for all the creatures that would potentially damage their animals and crops – e.g. the fox and the eagle.

A time of blossoming 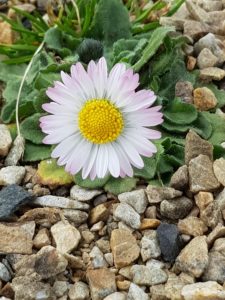 A time of colour

A time when we too are called to blossom, to bring colour, fun and new energy where ever we go

A time when we too are called to give glory. 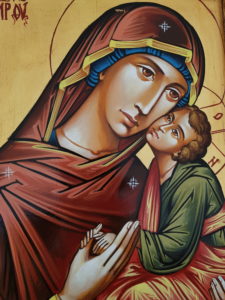 Brigid, legend tells us, was mid-wife to Mary on the birth of Jesus. In fact to the Irish Brigid is known as Muire na nGael – Mary of the Irish 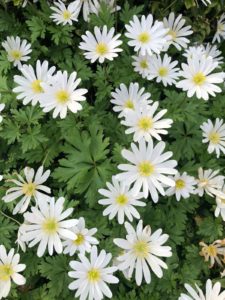 Musicians at Eucharistic celebration at well on Sunday, February 2nd 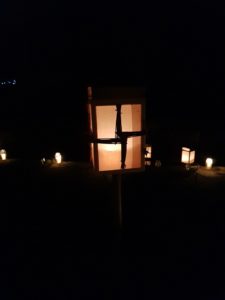 Over 200 people gathered for the candlelight pilgrimage on St. Brigid’s Eve 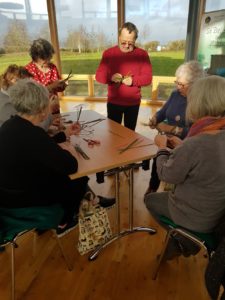 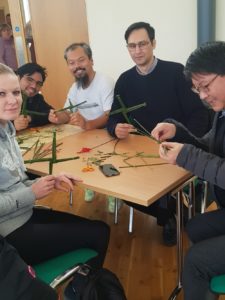 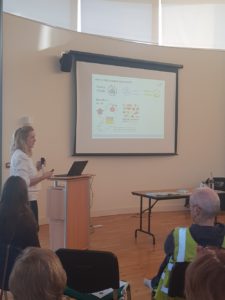 Juanita Browne from the National Biodiversity Data Centre speaks on practical steps we can take to make our gardens pollinator friendly. 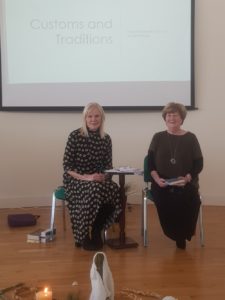 Brenda and Margaret from the Solas Bhride team present a workshop on the Customs & Traditions associated with St. Brigid

Join us as we celebrate the Summer Solstice. Suggested donation:  €10.00

I don’t know exactly what a prayer is.
I do know how to pay attention, how to fall down
into the grass, how to kneel down in the grass,
how to be idle and blessed, how to stroll through the fields,
which is what I have been doing all day.
Tell me, what else should I have done? 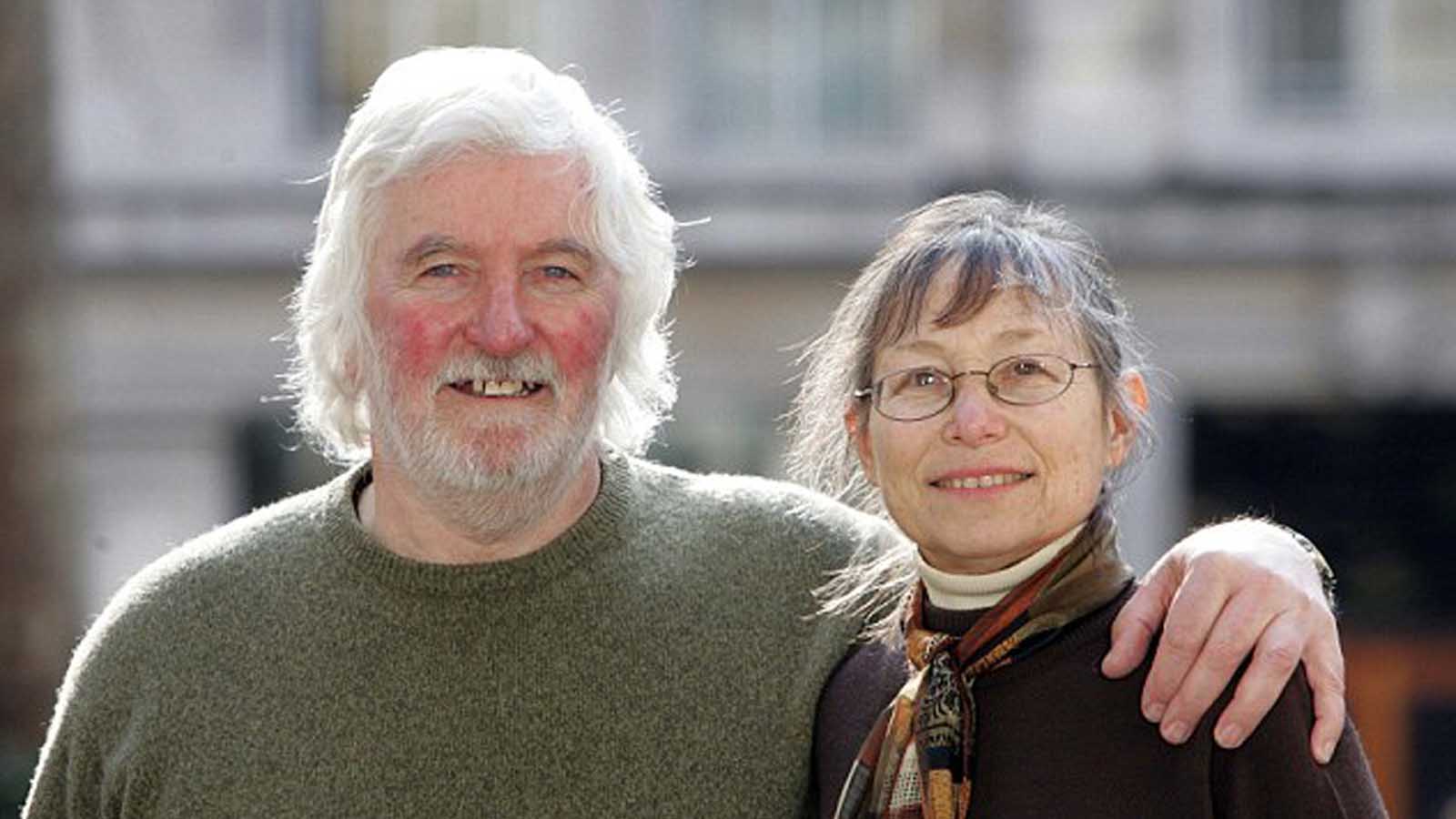 10.20 am  Registraton
Speakers at this year’s conferene include Sunny and Peter Pringle.  Together they have established The Sunny Centre – a sanctuary for others, (like themselves),  who suffer injustice, especially people who are wrongly convicted of crimes they did not commit and have spent time under sentence of death.  They will share their extraordinary stories at Feile Bride this year.

Other speakers include the distinguished academic and activist Peador Kirby, who plays a leading role in the Cloughjordon Eco-Village;  UCC Professor Emeritus and life-long peace activist John Magure; Honny Van Geel of La Via Compesino, which promotes the rights of peasant communities around the world, and who describes herself as ‘rooted in farming’; and Rose Hogan who has a life-long commitment to agro-ecology and sustainable agriculture.

And as the Spring birdsong heralds the end of another winter, we will also have music because, as Hans Christian Anderson said, “where words fail, music speaks.” 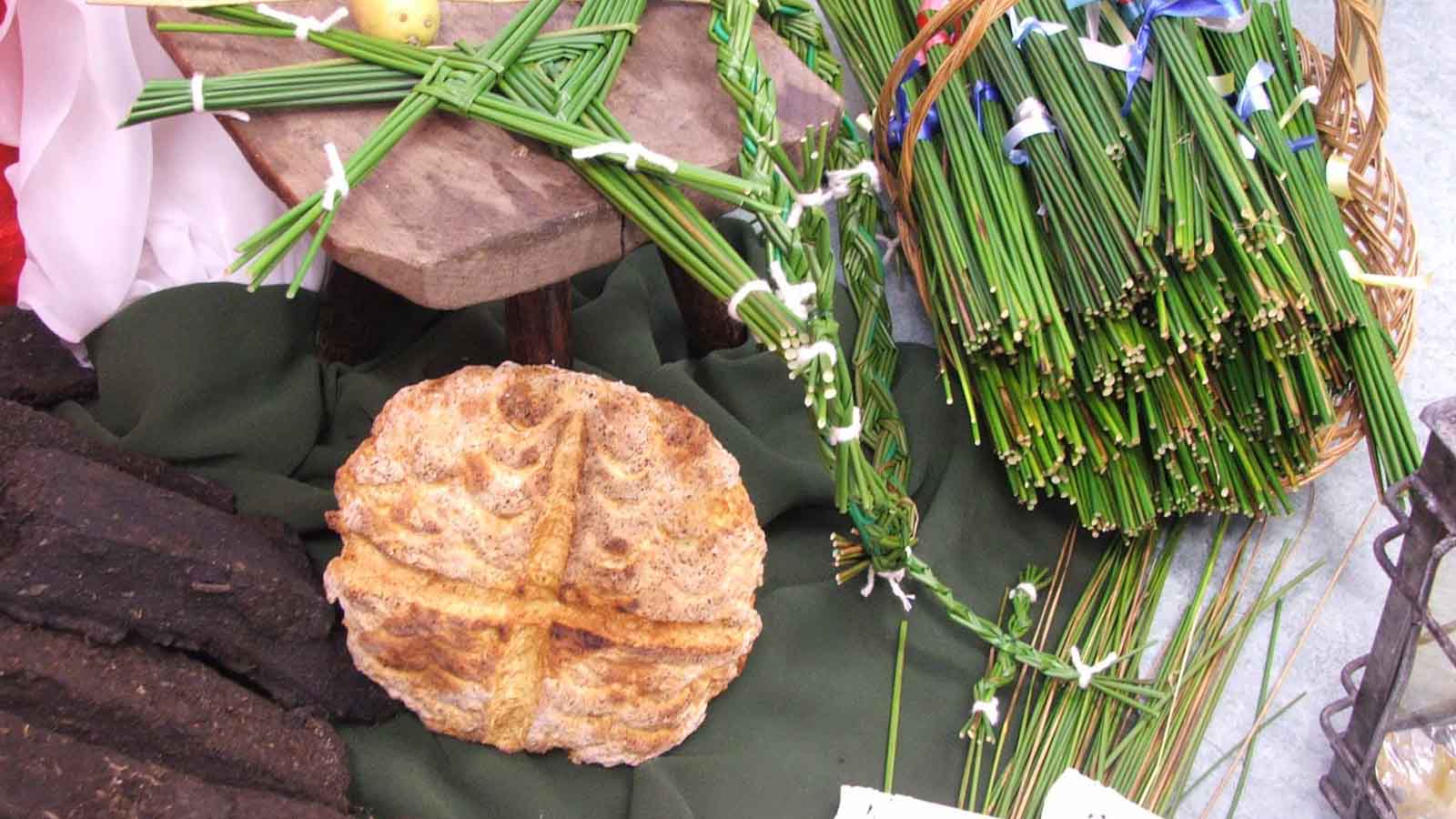 Revisiting some of the traditions and customs associated with St. Brigid and their relevance today 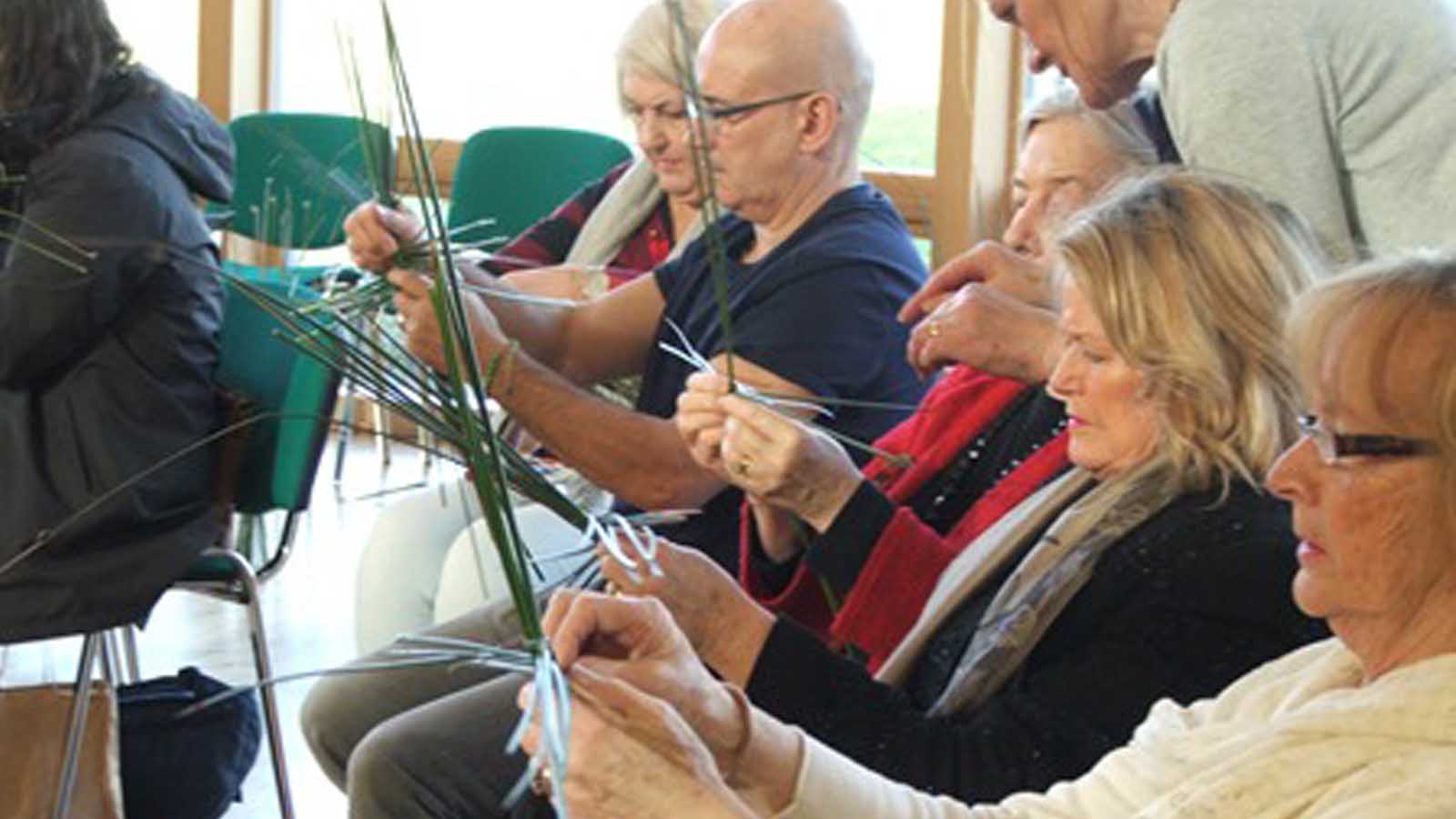 One of the oldest customs and traditions associated with St. Brigid is the weaving of the crosses.  Each year people weave a St. Brigid’s cross leading up to the feastday on February 1st. The crosses are then placed over the door seeking Brigid’s protection against fire and disease.  There will be an opportunity for those who visit Solas Bhride between 10.30 a.m. – 12.00 noon to weave a cross.

Solas Bhride (Brigid’s light/flame) is a Christian Spirituality Centre with a focus on the legacy of St. Brigid.  The Centre welcomes people of all faiths and of no faith in their search for meaning on life’s journey.

The vision of the Centre is to unfold the legacy of St. Brigid and its relevance for our world.

The construction on the exterior of the building is now almost complete. The last of the windows were installed in mid-February. A lot of the major interior work is nearing completion. 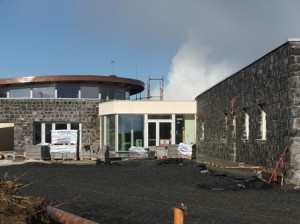 The entrance to the Centre. Landscaping now in progress! 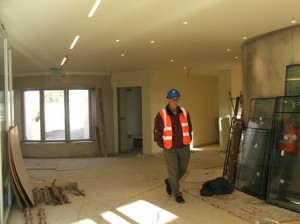 The Spring sunshine casts its light on the interior of the building.

Painting has begun and it is hoped that most of the interior work will be completed within the next three weeks.
The timber floors will not be installed for a further six weeks to allow the building to dry out completely. 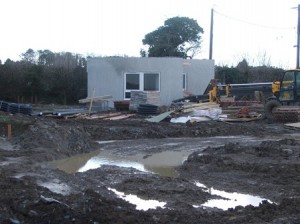 The exterior of one of the Hermitages nears completion. The puddles resulting from the January and February rainfall can be clearly seen.

The wet and windy weather have not been favorable to landscaping. However, some progress has been made. The oak trees that have been nurtured at Solas Bhride since 2007 were inspected and deemed to be in good condition for planting at the site.

Fundraising
We are in the process of negotiation a loan/loans to cover cost of completing the building. We still need to raise a further €790,000.  Any donation is deeply appreciated.   We need your help!
Donations can be made through the Donation Page at this website or directly to Solas Bhride Centre and Hermitages, 14 Dara Park, Kildare Town, Co.Kildare, Ireland.

Solas Bhride Centre and Hermitages will open in Summer 2014

This website uses cookies to improve your experience while you navigate through the website. Out of these, the cookies that are categorized as necessary are stored on your browser as they are essential for the working of basic functionalities of the website. We also use third-party cookies that help us analyze and understand how you use this website. These cookies will be stored in your browser only with your consent. You also have the option to opt-out of these cookies. But opting out of some of these cookies may affect your browsing experience.
Necessary Always Enabled

Any cookies that may not be particularly necessary for the website to function and is used specifically to collect user personal data via analytics, ads, other embedded contents are termed as non-necessary cookies. It is mandatory to procure user consent prior to running these cookies on your website.